The history of hot dip galvanisation

Hot dip galvanising’s ability to protect steel in various environments is well understood and evident. The history of zinc is closely correlated with the history of galvanising; ornaments made from alloys that contain 80% zinc have been found dating back as far as 2500 years.

Its trajectory to the present day is well-documented. In 1742 Paul Jacques Malouin presented to the Académie Royale des Sciences a process he had discovered that protected iron from corrosion, by way of dipping it into molten zinc. Interest in his method quickly spread through scientific circles and it wasn’t long before it had its first application in household utensils.

By 1780, Luigi Galvani’s studies of electricity led his to discover the electrical phenomenon that caused the twitching of a frog’s legs muscles when contacted by two dissimilar metals. The term galvanisation, from Galvani, began to appear in language around this time. 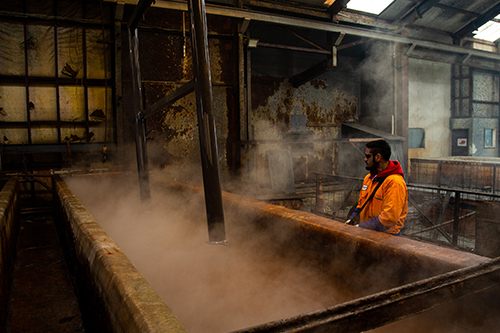 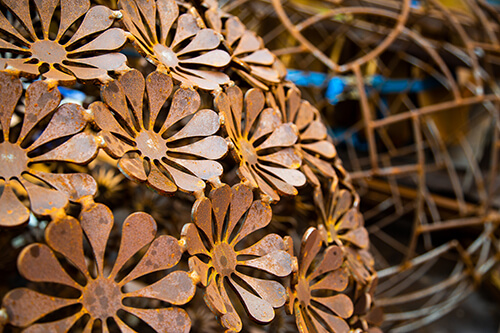 The turn of the century led to further experimentation and by 1824 Sir Humphrey Davy was able to demonstrate that when two dissimilar metals were connected electrically and immersed in water, the corrosion of one was accelerated whilst the other received a degree of protection and deceleration.

Only five years later, Henry Palmer of the London Dock Company was granted a patent for ‘indented or corrugated metallic sheets’ and this method would serve to transform industrial design from thereon.

In 1836 and 1837 respectively two patents were granted to Stanislas Sorel and then William Crawford whose similar processes enabled the coating of cleaned steel by dipping it in molten zinc.

From here on in, industry caught up. In 1844 it is believed that the navy in the UK used galvanised iron for their docks in Wales and by 1850 the British Galvanising industry was using 10,000 tonnes of zinc annually for the protection of iron.  The United States, slightly behind, opened its first galvanising plant by 1870 and at this time hand-dipped steel in a zinc bath. 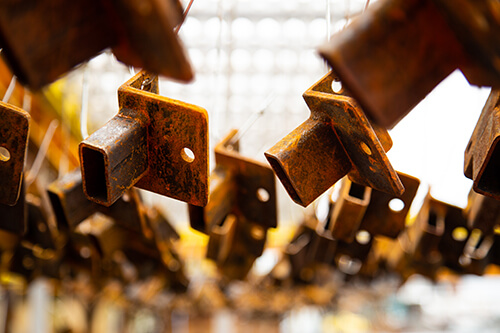 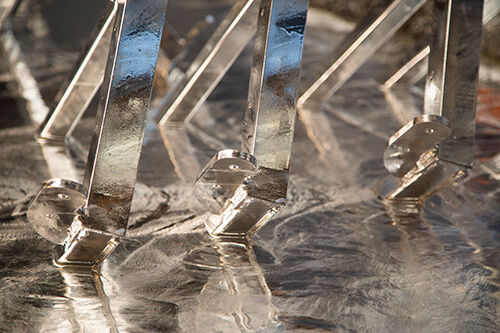 Hot dip galvanising has a proven and growing history of success in myriad applications worldwide. When used in the appropriate environments, its performance is measurable, reliable and predictable. No other coating is as well researched or as trusted as hot dip galvanising.

For Better Quality and Service from Galvanising Hawkes Bay